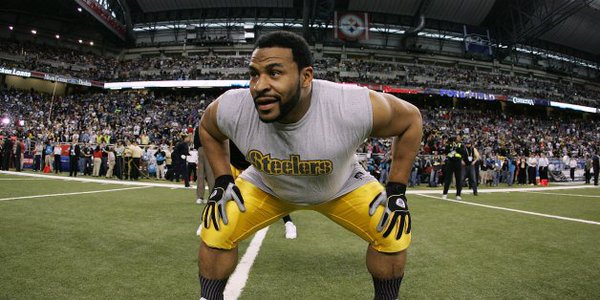 Can You Aspire to Be A Professional Athlete When A Simple Food Allergy Can Take You Down?

Jerome Bettis, former NFL player and Pro Football Hall of Fame inductee, was an unbreakable force on the football field. During his 13 seasons as a running back, it often took multiple players to tackle him. His nickname was “The Bus” because of how he rolled over defensive players. He was a Superbowl XL champion and when he retired, he was ranked fifth all-time in rushing with 13,662 yards on 3,479 career carries. In a word, he was unstoppable… unless, that is, he came across a piece of shrimp or shellfish.

2022 No Nut Traveler. All rights reserved.